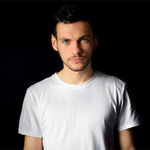 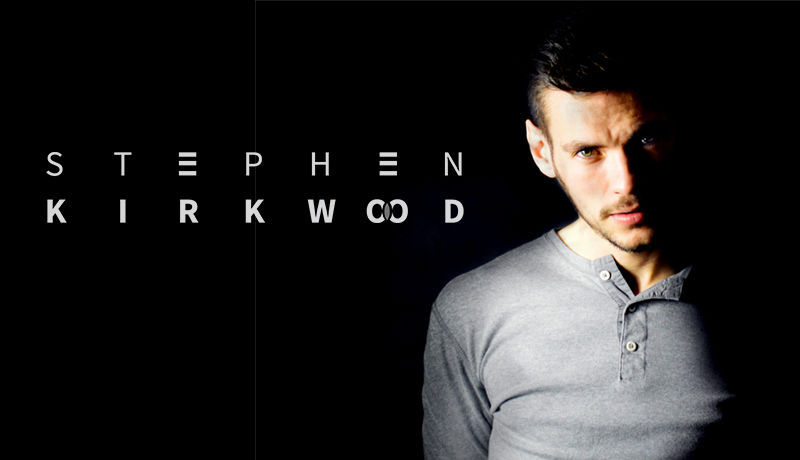 This week Chris chats to Scottish producer and DJ Stephen Kirkwood. Featured on FSOE, Ministry of Sound, Blackhole Recordings, Lange, Outburst, JOOF, DOORN and Spinnin’ Records, Stephen has become highly regarded by his fellow producers since 2009 and is founder and director of the renowned SKapade Studios in West Dunbartonshire.

Here he chats about his mentors David Forbes and Mark Sherry, the Glasgow dance scene community, and how he goes 'off the grid' in Ableton when producing tunes to create more groove.

With a busy year ahead and a growing admiration from his peers, Stephen Kirkwood's a name we'll hear more and more of in the 2017 dance scene and beyond.

You can check him out on Spotify here - Stephen Kirkwood 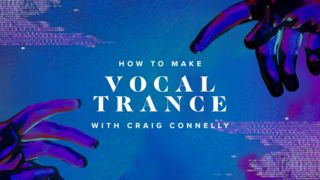