An established DJ, music producer and broadcaster with a global platform of fans. Stephen Kirkwood works alongside the biggest and well-respected names in the electronic music industry. Featured on FSOE, Ministry of Sound, Blackhole Recordings, Lange, Outburst, JOOF, DOORN and Spinnin’ Records. Founder & Director of the renowned SKapade Studios in West Dunbartonshire, Scotland. These days Stephen focuses on 3 main areas of music. Tech Trance from which he is known best, Techno through is alias Stephan Woods, and Progressive though ‘Kirkwood’ You can find Stephen divulge into all dance music through his sets at some of the top places and clubs around the world. Stephen is just scratching the surface when it comes to impact and is championed throughout as one of the most impressive and diverse artists to come from Scotland, even at such a young age. 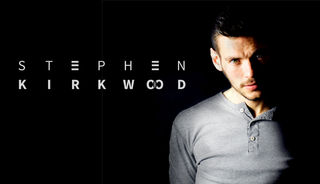 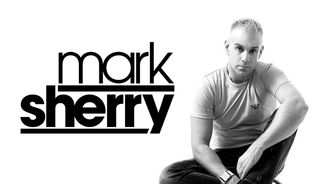