As a producer, his releases on labels such as Drumcode, Rekids, and CLR have brought him international success. While Dustin’s original productions are something of the rare and special sort, it’s his remixes that have helped catapult him into the collections of DJs everywhere. As a remixer, he has done work for the likes of Adam Beyer, Chris Liebing, Green Velvet, Dubfire, Nic Fanciluli, Mark Broom, Joel Mull, and many other high profile acts. Despite his busy release schedule, he still finds time to own and operate Enemy Records. Founded in 2004, Enemy focuses on the same late-night hypnotic techno that you’ll often find in his DJ sets. 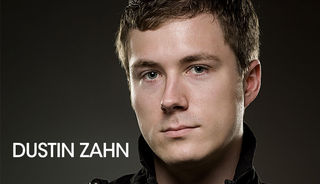