Tel Aviv based Guy Mantzur specializes in creating electronic music that defies over-simple genre classification. Drawing influences from Tech House, Techno and proper Progressive House, he creates his own distinctive musical template that has seen him establish himself as a top DJ/Producer worldwide. He is instantly recognisable through his unique hypnotic melodies and seductive grooves, both in his productions and his DJ sets.

Guy’s music often tops the Beatport sales charts and is played & supported by the biggest names around the globe. Having collaborated recently on productions and remixes with the likes of HernanCattaneo, Dave Seamen, Argy, Guy J, Roy Rosenfeld, ShlomiAber, Lutzenkirchen, Solee, DeepFunk, Ian O’Donovan, Audio Junkies, Sahar Z, Michel De Hey, Neuroxyde, Joseph Disco and many more, he is consistently creating a huge buzz within the scene. His releases on labels such as Sudbeat, Renaissance, Lost & Found, Neurotraxx, Flow Vinyl and I Records, always turn heads and gain him new fans. In addition to his studio talents, Guy is also the co-owner and A&R for the Munich-based label Plattenbank, alongside Yaniv Tal, which provides another outlet for his musical creations. 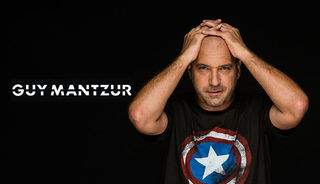 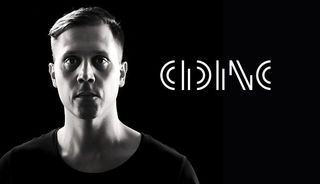