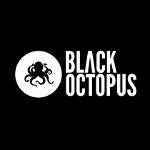 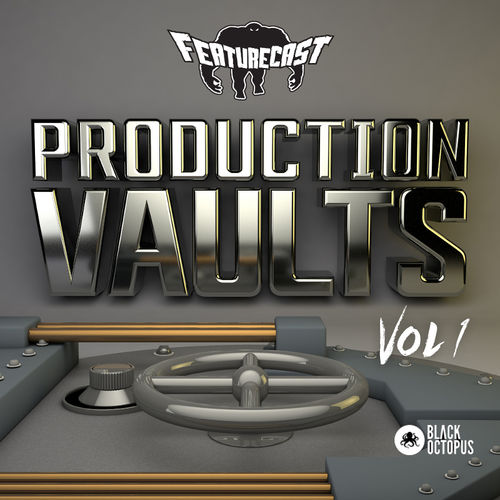 Here is the ultimate one stop sample pack for Hip Hop, Breakbeats, Glitch Hop, DnB and so much more!

Featurecast - Production Vaults takes you to the tip top of the game for any of your production needs. Inside is blasting bass one shots, damaging drums (one shots, loops and fills), fx, music loops and vocals.

You will also have BLAZING presets for both Massive and Serum at your finger tips to help you mould, mutate, perform and slam some synth work into your next production.
Alongside all of these golden nuggets of goodies you can utilise the sampler patches included for both ESX24 and Kontakt. Tempos inside the pack range from 105 clear up to 175, so its clear that this pack can help you along with various styles and influences.