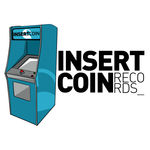 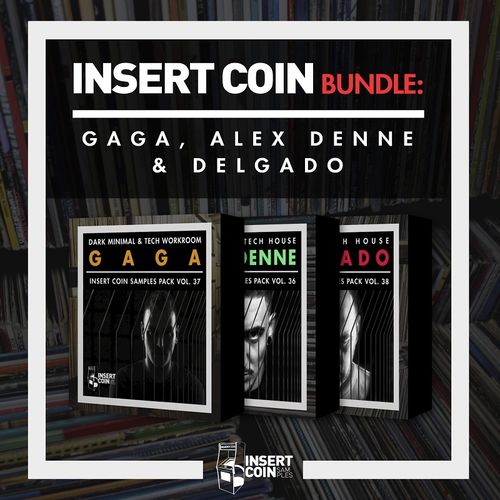 Insert Coin Records brings to you a once in lifetime oportunity, introducing some of his dopest Samples Packs in bundle promotion including monstrous sounds from several of the most renowned heavyweight DJs of the industry; this time featuring GAGA, Alex Denne & Delgado!

After years of experience in clubs, GAGA started in 2009 to create his own beats. Nowadays, he is working with the best digital labels, like: 1605 Music Therapy, Tronic, Ovum Recordings, Night Light Records, Toolroom, AnalyticTrail, MKT, Fresco and many more…

Having an incursion into music industry from a young age, Alex's energetic strong style has led to him into playing in some of the most renowned places of the Spanish peninsula; Fabrik, La Riviera, But, Harbour, Passion, Million, Itzela Multiplex, Shoko, Shangai Club to name a few.

Delgado have been releasing his work on some of the dance scenes biggest labels, with his music being charted, released and championed by Dj's and producers worldwide, including the likes of Roger Sanchez and Dj Sneak. With EP's on labels as Stealth, Magnetic and Toolroom is currently getting great chart success. 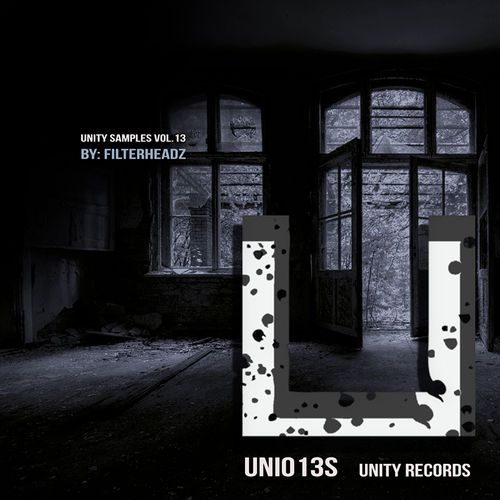 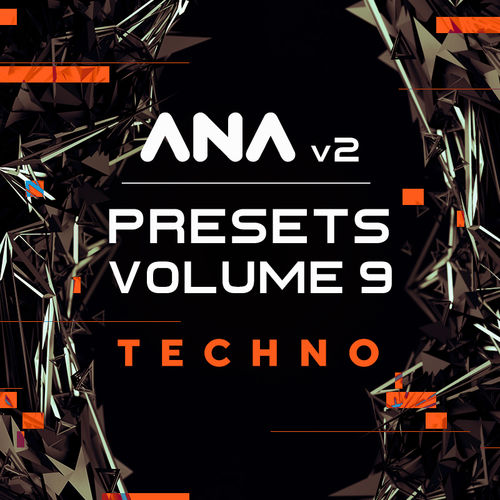