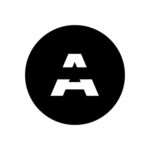 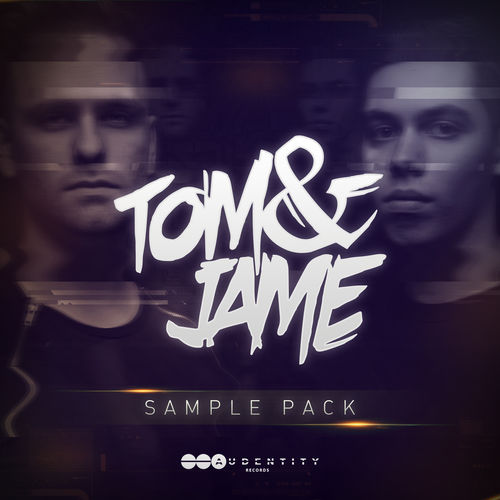 Tom and Jame team up with Audentity Records for their first samplepack with all their signature sounds.

With releases on Revealed Recordings, Wall Recordings, Hexagon, Metanoia and lots of other labels, Dutch EDM Duo ''Tom and Jame'' have already gained lots of International recognition in the Dance industry since 2012.

Their releases have been supported by Hardwell, Nicky Romero, Martin Garrix, Don Diablo, W&W, Tiesto, David Guetta and many more.

Important: The pack doesn't contain the acapella & MIDIs used in the melodies in the demo. 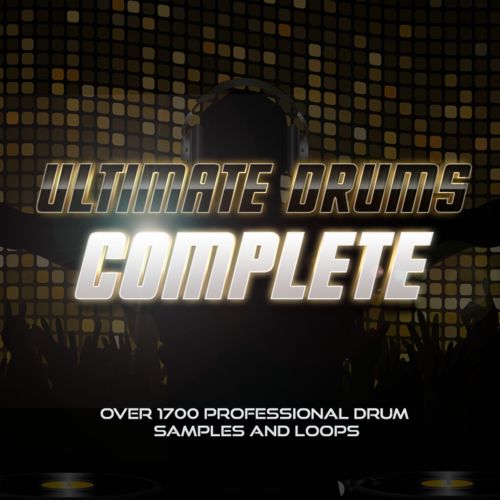 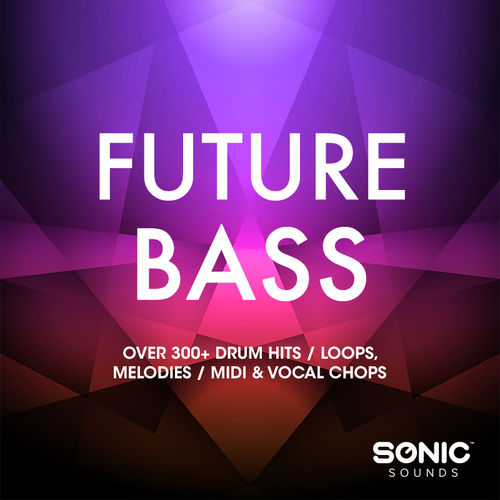