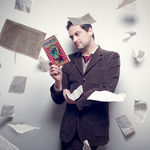 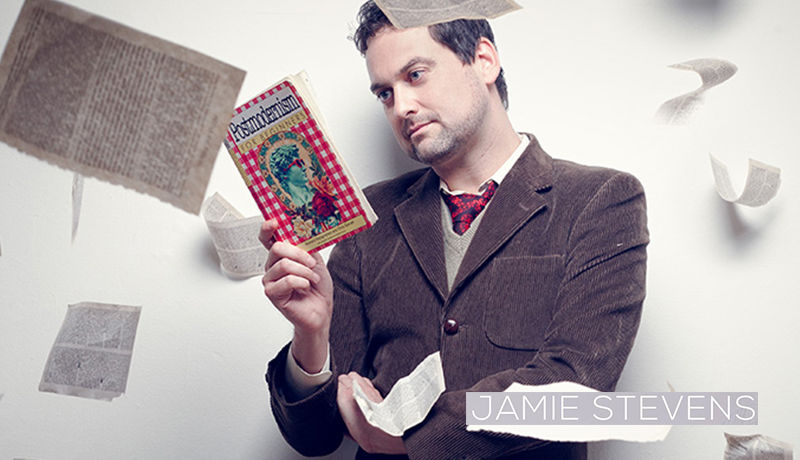 This week we catch up with Australian flag bearer for the progressive scene - Jamie Stevens.

In this week's interview Chris catches up with (Slightly) veteran producer Jamie Stevens. Through two decades of countless offerings to the electronica world, two ARIA awards with band members of Australian live act Infusion, Jamie has matured into a sophisticated artist with depth and consistency.

Stevens' hugely successful 2013 release on microCastle, "The Wonder of You”, is best described by the label: "This is a production that comes from the heart.” To really put the nature of this track into perspective, Guy J gives full respect to Jamie’s musical offering, describing the track as “one of the greatest musical pieces of all time”.

Here he chats to Chris about his approach to productions, how he shapes his sound and using Logic Pro's most difficult plugin - Sculpture.