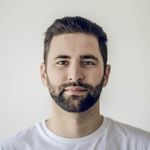 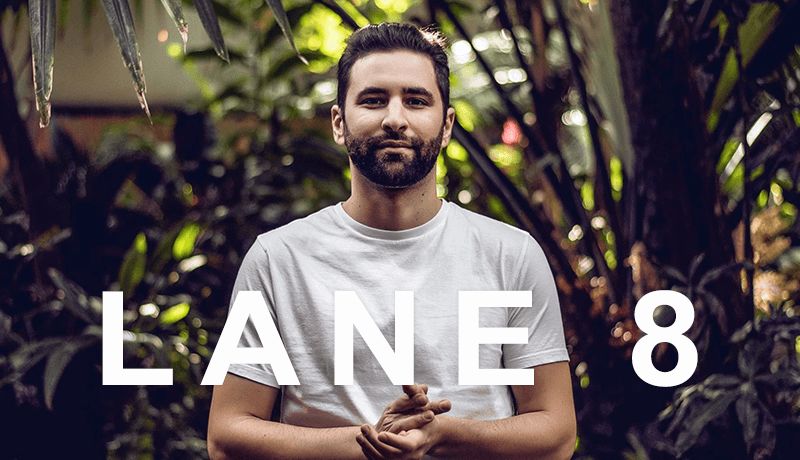 Chris catches up with Daniel Goldstein better known as Lane 8 has he nears the end of his four-month-long Little By Little tour. Here the Anjunadeep star chats about bringing kids on tour, his studio setup, how he approaches the song writing on his albums, and self releasing on his label ‘This Never Happened’

In tandem with the tour, Daniel’s output on the TNH label has stood out for its integrity and artistry whether on emotional epics like ‘Fingerprint’ or quirky upbeat groovers such as ‘With Me’. Always defined by a melodic touch, Lane 8 is always in demand to give re-rubs to the likes of Deadmau5, Eric Prydz and of course Above and Beyond. 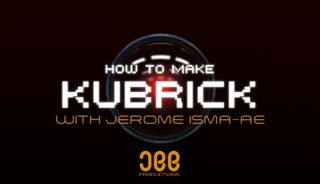