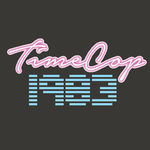 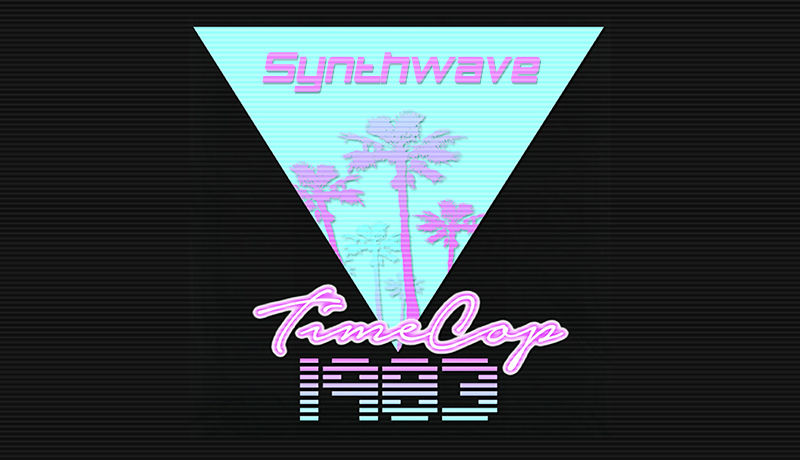 It's 1983, Buck Harrington is a young, reckless LA police detective. His latest unauthorised sting operation goes sour when two uniformed officers intervene, resulting in a high-speed chase through the city which causes widespread damage. Angry when he gets fired by his police captain, he heads out into the city on his motorbike to get back the girl of his dreams - this is his soundtrack. Buck Harrington’s soundtrack.

In this ‘How To Make Synthwave’ in FL studio we bring you one of the most notable acts of the genre - Timecop 1983. Here he shows us how to capture that true classic synthwave / Dreamwave sound. Discover what drums you need to use, how to programmes baselines, pads, melody, and to use that all important reverb to make your synthwave track truly epic. In 1 hour 30 mins you will be creating the soundtrack of your dreams.

Keep an eye out next week as incoming we also have a massive 4gb ‘Synthwave sample pack’, all new ‘ANA preset Vol 7 - Synthwave’ and an interview with the man himself - Timecop 1983. 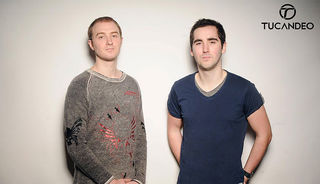 How To Make How To Sound Like Tucandeo in FL Studio 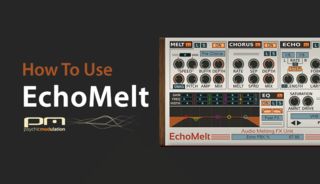 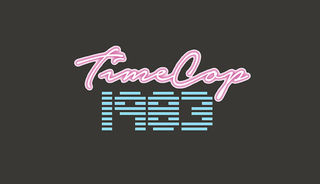 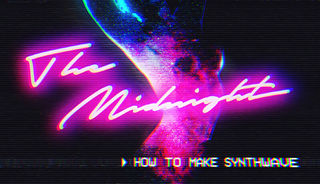