The Mason sound follows a simple method, its about rocking dance floors and letting the good times roll. The Dutch producer Iason Chronis have been putting the fun back into dance music with their ability to fuse technological know-how, musicianship and dance floor savy. He had a number one on the UK Dance Chart in 2007 with his track Exceeder. Exceeder had originally been an instrumental and had received a vinyl only release in the UK in 2006. The new version of the track, Perfect (Exceeder) featured vocals from Princess Superstar and reached number 3 on the national British chart in January 2007. The number was a big hit in The Netherlands as well. Mason has been very popular with Ministry of Sound featuring on many of their annual compilations. 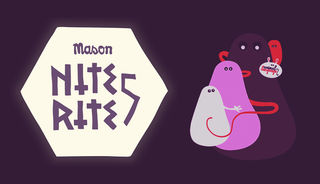 How To Make Nite Rite 5 with Mason 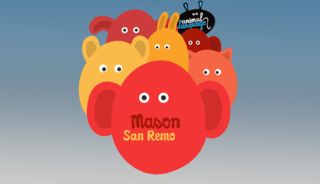 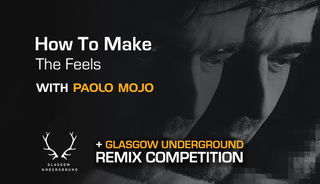 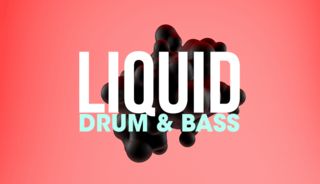 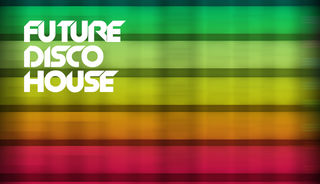 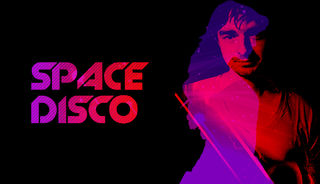 How To Make Space Disco with Paolo Mojo 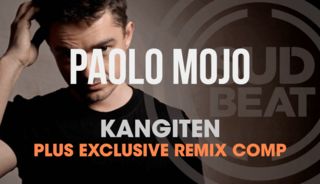 How To Make Kangiten with Paolo Mojo
View all in Search