DJ-ing began for Vince Watson at his school’s weekend discos with a selection of hip-hop and early house records filling his box. He worked up a collection unlike any other young DJ, inbetween
visits to the Royal Academy for Art, Music and Drama in Glasgow for piano lessons, before electronic and ambient music grabbed his attention.

These influences are all clear in his productions which are elegant and seductive with emotional ambiences generated by his skills of manipulating a keyboard, to bring complex multichords and dense yet fully melodic patches to contemporary dance music. While the Summer of Love was in full swing, Watson was in his bedroom honing his skills and immersing
himself in electronic music, taking influence from some of the genre’s greatest composers like Herbie Hancock, Derrick May and French showman Jean Michel Jarre.

He began experimenting with a new technology – MIDI – and slowly gathered the necessary equipment needed to record his own tracks. Dave Angel picked up one of Watson’s first demos
and signed him to his label Rotation in 1995, where he released the 1st Innovations EP, and the pair set-up a residency at The Arena in Glasgow – opportunities which saw his name make waves in the techno scene. He helped facilitate the house-techno cross over at the end of the Millennium with his debut LP Biologique. It carried with it Bubbles and seminal track Mystical Rhythm, which still holds classic status on dance floors across the world.

His work caused a catatonic impact in the global electronic scene for setting a personal hypnotic perspective of groovy, melody and atmospheric sounds. He followed this up in with Moments in Time on New York’s legendary Ibadan label, along with Alola Records in the UK, gaining worldwide recognition as one of techno’s leading producers and live acts.

Two years later Watson released Echoes From the Future: View to the Past and Sublimina, demonstrating his diversity and dexterity by trying, successfully, to breathe new life into
electronica, and continued with The eMotion Sequence on Delsin. A sixth album was completed recently, Every Soul
Needs a Guide and will be Watson’s first jazz/brokenbeat album, adding another string to the bow of this versatile producer’s CV.

His own label, Bio Music, has consistently produced quality techno, with support and high profile licenses from the likes of Carl Cox to Laurent Garnier. A four years static period was reignited in 2009 with A Very Different World featuring FunkdVoid, with Kirk Degiorgio and Shawn Rudiman set for guest releases.

And like with his own productions, Watson has been keen to vary his output as label manager with the brandnew sister project, Everysoul. The new label will focus on versatility and creativity - Love in F Minor was released to great critical
acclaim.
Watson is currently working on his seventh studio album, as well as high profile remixes for John Beltran, Alexander Kowalski, Kirk Degiorgio, Funk D Void and Orlando Voorn, while he is also reworking his smash Mystical Rhythm,
featuring Naomi Thomson on vocals. 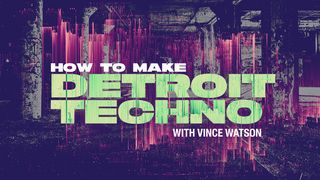 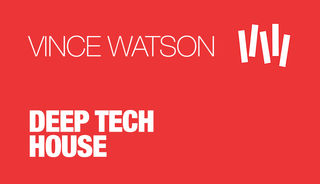 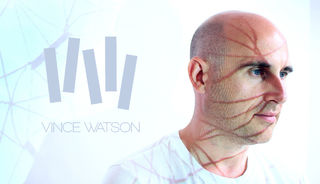 How To Make Techno 2015 with Vince Watson 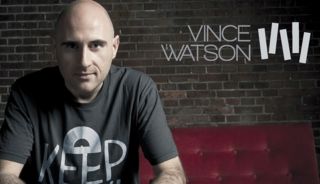 How To Make Chilled House With Vince Watson 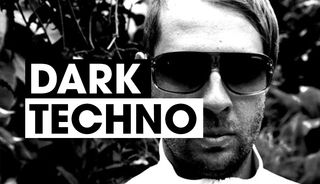 How To Make Dark Techno with Christian Vance 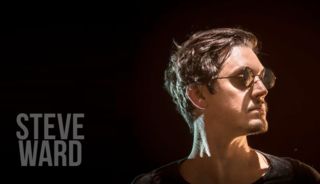 How To Make Techno 2014 with Steve Ward 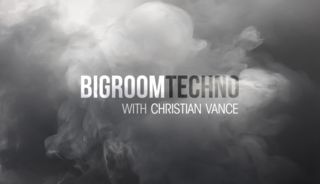 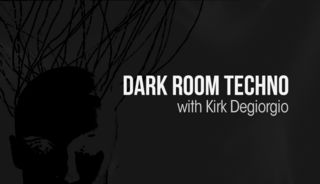 How To Make Dark Room Techno with Kirk Degiorgio 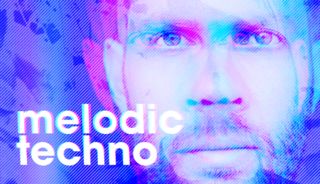 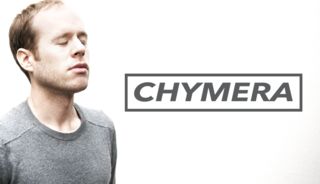 How To Make Melodic Techno with Chymera 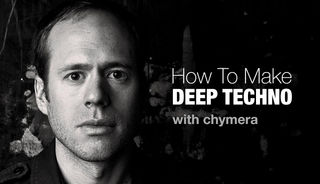 How To Make Deep Techno 2016 with Chymera 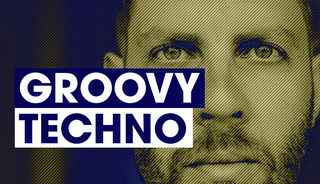 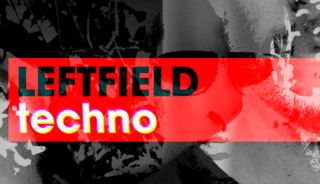