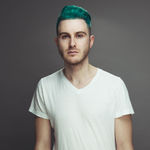 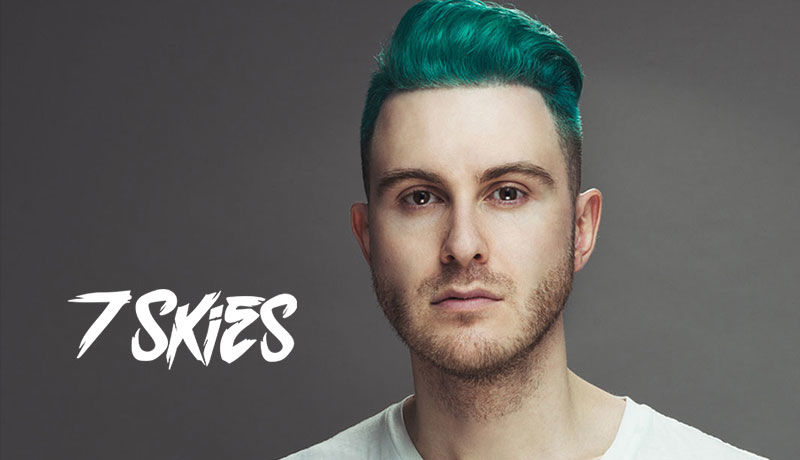 This week we are joined by none other than David Boldini better known to the EDM world as ‘7 Skies’. David has created an impressive discography with releases on labels such as Anjunabeats, Armada, Enhanced and Steve Aoki’s Dim Mak.

His releases Caffeine, Sushi and more recently the massive Rubicon have rocked major festivals and dance floors across the globe. He is also an accomplished sound designer, having created packs for Nexus, Sylenth, Fxpansion and even factory presets for Steve Duda’s Serum.

Chris catches up with David from his studio in the wilds of Northern Italy to chat all things production.