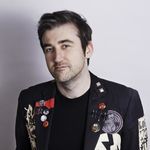 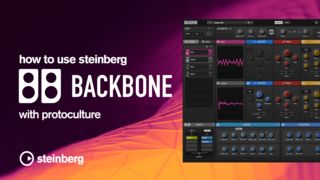 How To Use Steinberg Backbone with Protoculture 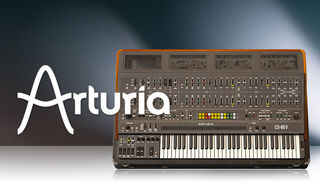 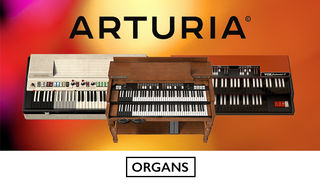