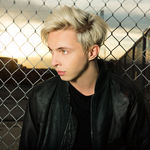 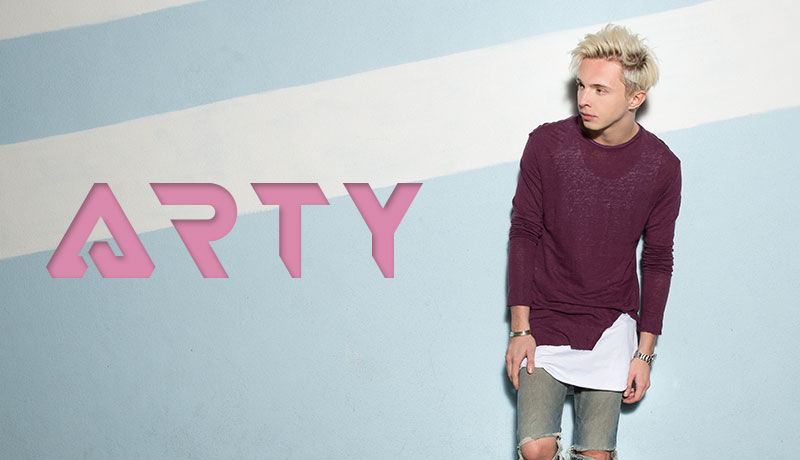 We catch up with Arty from his studio in LA

This week, Chris catches up with Russian superstar Producer, Remixer and DJ 'Arty' from his studio in LA. We have an in-depth chat on his production process, his favourite studio tools and how he created his famous remix of London Grammar's 'Hey Now' . Arty's debut was in 2009 when the Enhanced Progressive label released his Vanilla Sky EP. In 2010 he joined Above & Beyond's label Anjunabeats releasing several huge trance singles and EPs. In 2015 Arty released his debut album "Glorious", and went on a global tour to support the album. He also has his own channel on twitch.