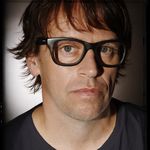 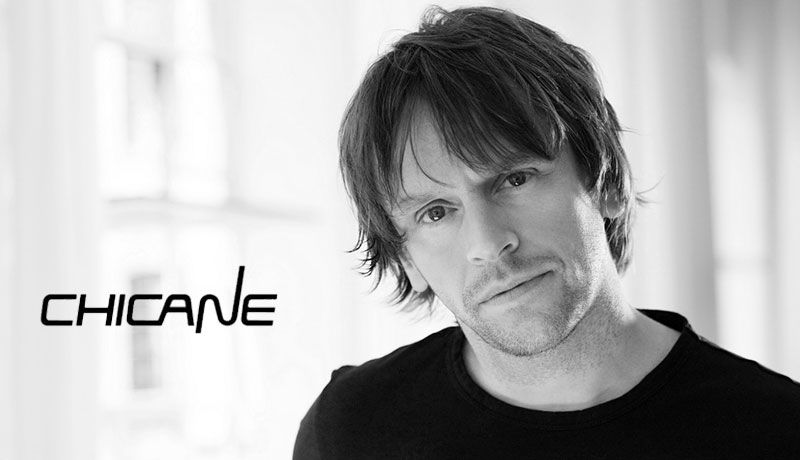 In this interview we head to France to catchup with one of the longest serving members of the dance music community.. Nick Bracegirdle aka 'Chicane', who had his first hit back in '96 and is thankfully, still having them today.

He has worked with some of the biggest names in the music industry but has always had the midas touch when it comes to having that dance floor smash. We chatted to him from his french studio as he prepares to release his next album ‘The Sum of its Parts’