Chicane purveyor of a plethora of dance anthems over the last fifteen years. Producer, band leader, DJ, and now award nominated radio show host. Standing still is not an option for the enigma that is Chicane.
The sixth official studio album, The Sum of Its Parts released early 2015; Modena Records/Armada Music, was a critical high, and featured collaborations with Lisa Gerrard, Ferry Corsten, Christian Burns, Paul Aiden, and Duane Harden.
The Chicane concept has moved into live overdrive in the last year with the Chicane presents Chicane Sun:Sets podcast and radio show morphing into a live package, the highlight of which is the monthly residency at Zero Gravity, Dubai, itself an award winning club. This along with a rare full band sellout show in London, DJ Chicane sets and the odd pop-up show in Ibiza, has meant there is a full schedule with more to follow; Dubai, Festivals, and USA shows scheduled for the end of the year before some Far East and Australian action.
Later in the year there will also be the first of the Chicane Sun:Sets compilation albums.
Whether they are aware of it there aren't many people who do not have, Don't Give Up - featuring Bryan Adams, Offshore, Saltwater, Halcyon, or Poppiholla somewhere in their musical ' mind palace'. However, the Chicane mantra is, don't stop moving. 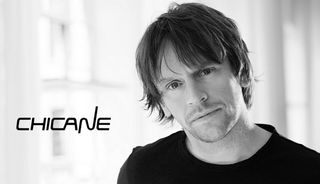 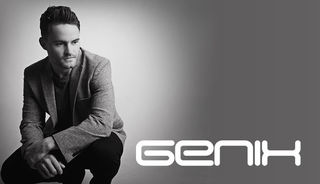 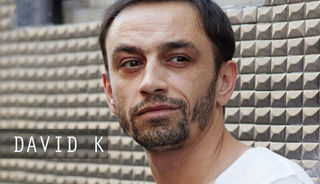 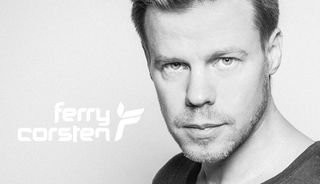 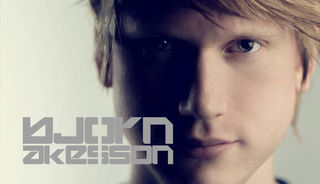