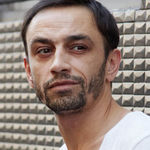 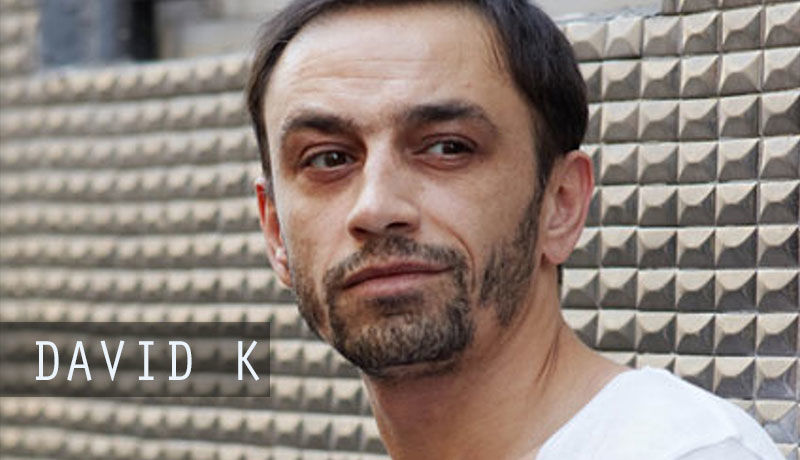 David K’s roots are in Paris, where he lived his entire life until 2011. He made his recording debut in 2002 on Sismic Music, a small Parisian house label, and soon fell in with some key figures in the Paris’ underground club scene, such as Dan Ghenacia, who brought him into the Freak n’ Chic stable, and Phil Weeks, who put out one of his earliest 12-inches, Yo Chicago, on Robsoul Recordings.

Sonic Academys' Paul Hamil catches up via Skype for a chat to see if we can extract some of the trade secrets used in his productions. 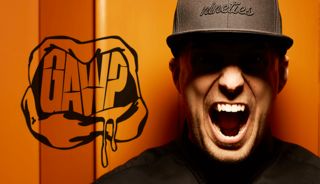