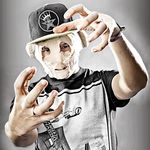 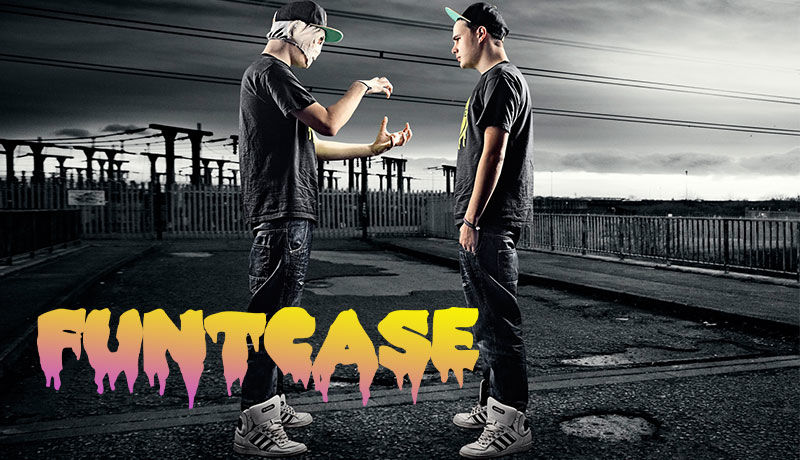 This week Chris catches up with Bournemouth based producer Funtcase, who releases on Doctor P's 'Circus Records'

Chris catches up with Funtcase, an English dubstep and drum and bass producer and DJ, from Bournemouth. He has just returned from a massive b2b show at EDC Las Vegas with Doctor P and readying new releases for 2016. Funtcase’s first released drum and bass, under the alias DJ Dose in 2007, and in 2009 released his first single under the name FuntCase. In 2010 he was signed to Flux Pavilion and Doctor P's record label Circus Records, while also releasing music under the alias Haze. He is well known for performing wearing his signature mask.
In early 2013 he announced his largest release, the eight-track Don't Piss Me Off EP.[4] It was also announced that he and Cookie Monsta would present the second Circus Records Showcase album "Circus Two"