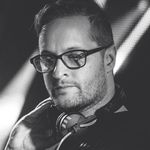 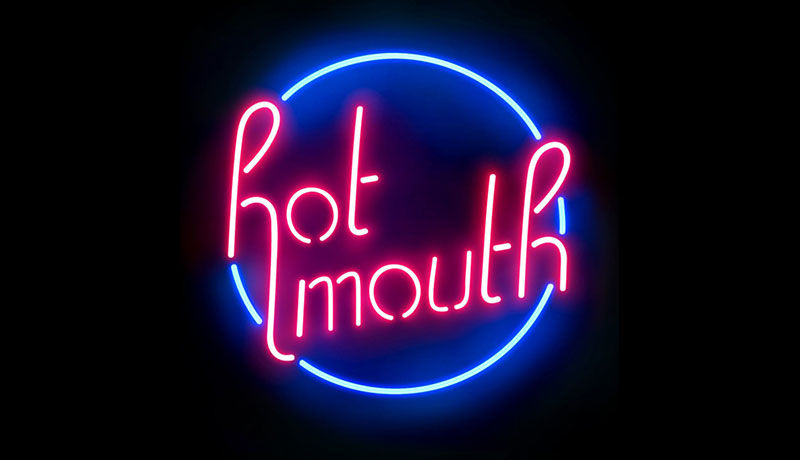 Hot mouth was born in 2008, the brain child of Jon Pegnato who began producing what is best described as funky, techy, fun, electro house. In 2009 he began releasing original tracks, collaborations and remixes on InStereo Recordings, Simma, Play Me, PBR and Dirty Fabric.

Taking a break from Hotmouth, Jon joined as one half of LA Riots, remixing for some of the world's biggest pop and dance artists from Lady Gaga to Tiesto to Steve Aoki. As LA Riots, Jon played around the world, rocking crowds at festivals like Electric Daisy Carnival, Ultra, & Lollapalooza. In addition to being voted by Beatport as one of 2010's top artists to look out for, the group was also nominated in 2011 as America's top DJ.

After 3 years of the mega-successful LA Riots project, Jon has returned to Hot Mouth, his labor of love, to continue developing the sound he created years ago with his first release on Chris Lakes Rising Music.

Sonic Academys Chris Agnelli catches up for an interview