Los Angeles-based 2Scoops bangs out a diverse range of style and aesthetic through his music. Fusing a plethora of sounds to set speakers ablaze, he keeps his finger on the pulse. Growing up in Ohio, Noah Koroman grew through an underwhelming dry spell of music, where electronic music substantially played an inaugural part in his life. 2Scoops' production space is constantly in a state of change in order to keep creativity flowing through every project.
Through multiple digital releases, the tastemaker has won the hearts of a vast multitude of fans. 2Scoops' exceptional discography includes releases on labels such as Twonk, Etiquette Noir, and Nest HQ. Additionally, 2Scoops has orchestrated numerous successful self-releases and earned support from artists such as Brillz, Barely Alive, Virtual Riot, Ookay, and many more. 2Scoops isn't one to be taken lightly.
Out of the studio, 2Scoops is sitting on a massive collection of EP's and single releases soon to be dropped back to back both on labels and independently. 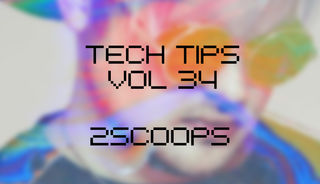 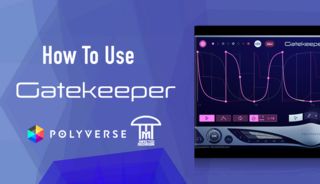 How To Use Infected Mushrooms Gatekeeper with 2Scoops 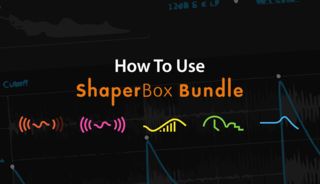 How To Use ShaperBox with 2Scoops 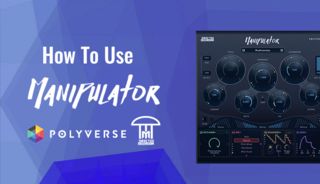 How To Use Manipulator with 2Scoops 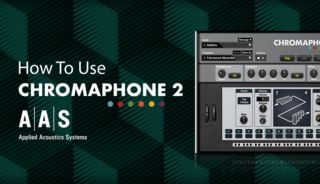 How To Use Chromaphone 2 with 2Scoops 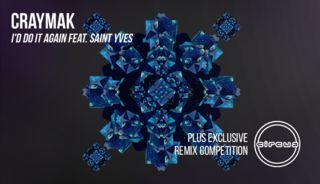 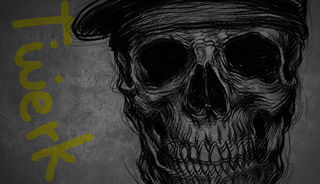 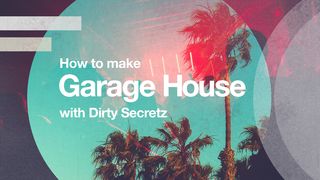 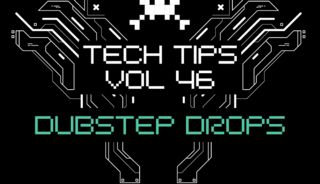 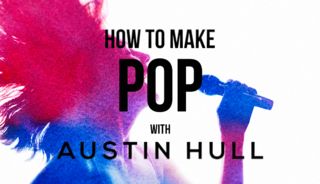 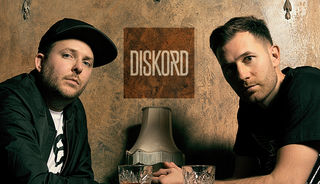 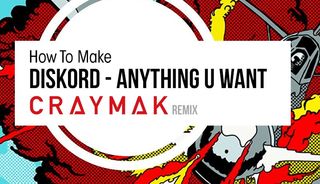