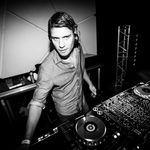 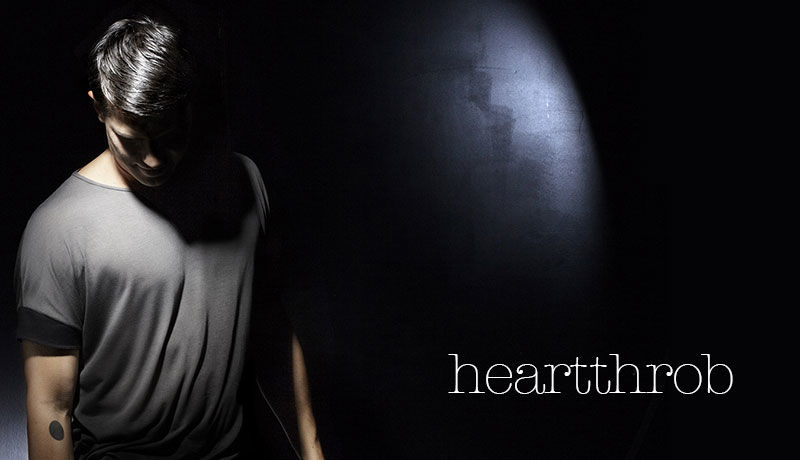 Jesse Siminski has been releasing music under the guise Heartthrob for nearly a decade. He has worked with a slew of cutting edge labels through the years including Bpitch, Minus, Spectral Sounds, Hot Creations and Mute. In 2013 he launched his own outlet called ISNISNT.

Sonic Academys' Paul Hamil catches up via Skype for an interview 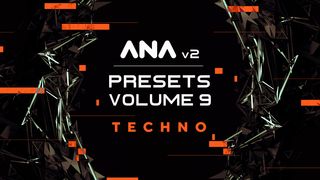