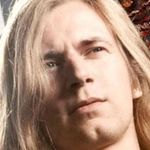 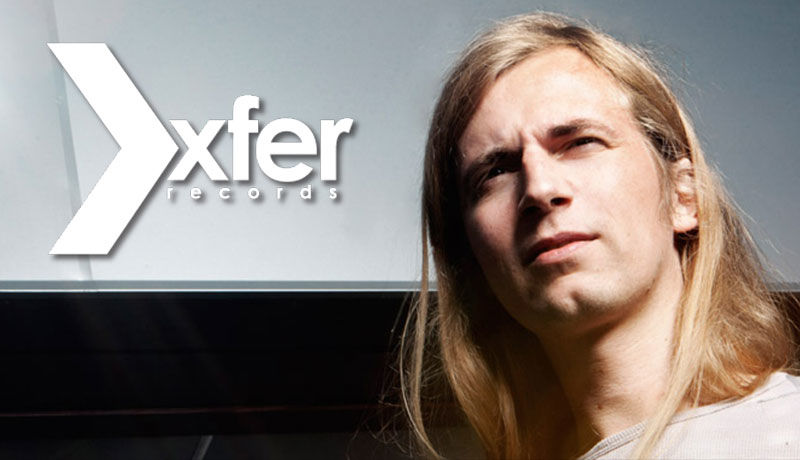 Join us from sunny L.A. as we interview Steve Duda, the creator of the ubiquitous LFO tool as well as one of the most talked about soft synths in recent times.. SERUM.

Steve is a self taught programmer and has released many plugins over the last 7 years under his Xfer records brand. He is also known as one half of BSOD with some guy called Deadmau5 and has mixed records for the likes of Wiil I Am, and collaborated with Funkagenda and Digitalism.

Here he talks about how he got started in the business, Serums difficult birth and how he approaches mixing for other artists.