In only a short period of time, Matt Lange has become a name synonymous with attention to detail, precision, and musical craftsmanship. Mattʼs musical pedigree veers strongly from the typical path of the modern electronic musician; from singing in a boys’ choir to later playing lead guitar in a metal band, his tastes and and versatility are as varied as they are numerous. Matt graduated from Bostonʼs Berklee College of Music with a degree in Music Synthesis, partnered with a thesis that pushed the boundaries of both 5.1 surround sound and modern sound design. This proved to be enough to cater to the ears of dance music legend BT; enough so to choose him to co-program and engineer the critically acclaimed and Grammy nominated ʻThese Hopeful Machinesʼ.

His works have been supported by industry ﬁgureheads in the dance music industry, ranging from the likes of Sasha to Above & Beyond to Nick Warren and more, as well as appearing on such prominent labels such as Anjunadeep, Armada Music, Black Hole Recordings, and many others. In past year Matt has appeared on numerous compilations as well, most notably In Search Of Sunrise 8, Anjunadeep 03, and Mayday 2011.

In additional to his production talents, his dj sets are equally praised for their musicality, diversity and depth. Artists as varied as Above and Beyond to Glenn Morrison, to Drum and Bass legend TeeBee are all in constant support of Matt’s sets.

2011 marked another milestone in Matt’s career when he launched his new label, isoRhythm. Exclusively an output for Matt and a few hand picked artists, isoRhythm promises to bring some of the most forward thinking electronic music and sound design the world has yet to see. 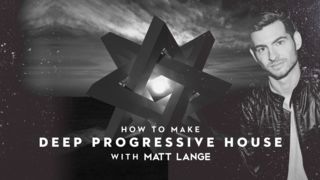 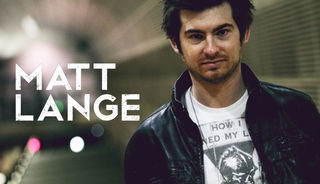