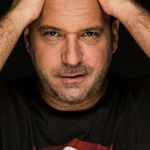 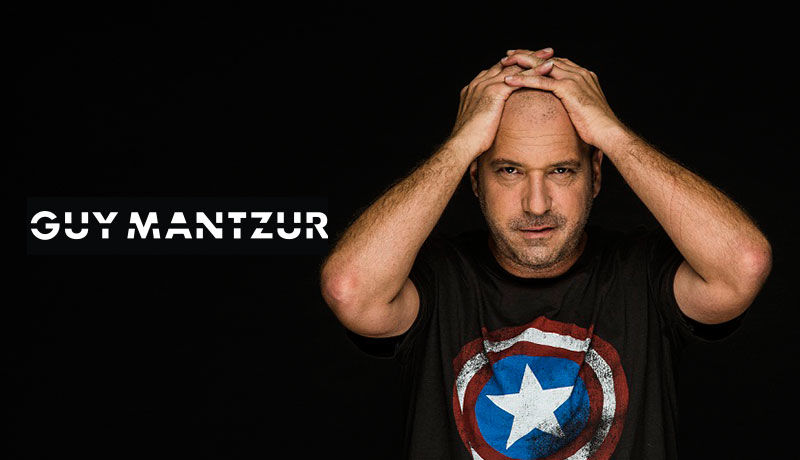 Join Chris as he catches up with Tel Aviv based producer and DJ, Guy Mantzur.

Guy’s sound draws influence from the Tech House, Techno and proper Progressive House scenes, which has seen him produce one of the best electronic albums of 2015 - ‘Time’ with fellow Tel Aviv producer Sahar Z.

His use of unique hypnotic melodies and seductive grooves are instantly recognisable, allowing for some big names to enlist his production services. He has collaborated recently on productions and remixes with the likes of Hernan Cattaneo, Nick Warren, Argy, Guy J and friend of Sonic Academy, Ian O’Donovan. He is also co owner of Munich based label ‘Plattenbank’ alongside Yaniv Tal.

So enjoy this in depth interview on the production processes of one of the hottest names on the dance scene today.